Brots goes to Seoul thanks to Sparklabs

Created by two young Italians Alessandro Marin and Lorenc Miri, Brots has been selected by the Sparklabs acceleration program in Seoul, the only startup made inEurope to participate in the most important Asian accelerator and one of the most important in the world.
‍
The innovative app projects emerging artists into the world and makes fans the protagonists of their success, democratizing, for the first time, the music industry.
‍
Developed by two Italians, Alessandro Marin and Lorenc Miri (born in 1993 and1994), and a full-time team composed of Roberto Tarantini, Christian Toffoletto and Domenico Pasquale, Brots has been selected for an acceleration program by Sparklabs, the leading Asian accelerator for seed and early-stage startups that have the potential to grow rapidly globally. The accelerator has been partnering with Universal Music since 2018 with the goal of investing in high-potential musictech startups. A step that will bring the Brots team to live 3 months in Gagnam (yes that's right, the one from the song) in downtown Seoul, in contact with top-level Mentors and global investors.
‍
The mission of Brots
‍
Brots was created with the goal of supporting emerging artists at every stage of their career, providing them with the right tools and creating the opportunities to continue on the road to success.
‍
The first step for emerging artists, as for a startup, is to find early adopters, those fans who will follow and support them because they fall in love with them and their product: the music.
For this reason, Brots' first goal is to build a community of music fans. The response from the public has been exceptional, the app has already been downloaded in more than45 countries. All interactions revolve around emerging music, from discovering new music to connecting with other users with the same musical tastes, following the logic of a social network.
Music, however, is not only a digital experience, both for the artist and the user, and this has led Brots to promote live events within the app, facilitating the connection between people who want to enjoy the experience together.
For Brots, events can no longer be just a digital or real experience, but must become "phygital" experiences, since nowadays it is impossible to distinguish between the two dimensions.

All this is not enough because the road to success is long and full of pitfalls. The further one goes, the more economic resources are needed to support growth. For this reason, Brots is developing several tools for selling and collecting resources for the artist. The artist will be able to sell exclusive content in the form of NFT directly to their community, but not only that, Brots is preparing to become the first social record label to co-invest with their community in the best artists on the platform. 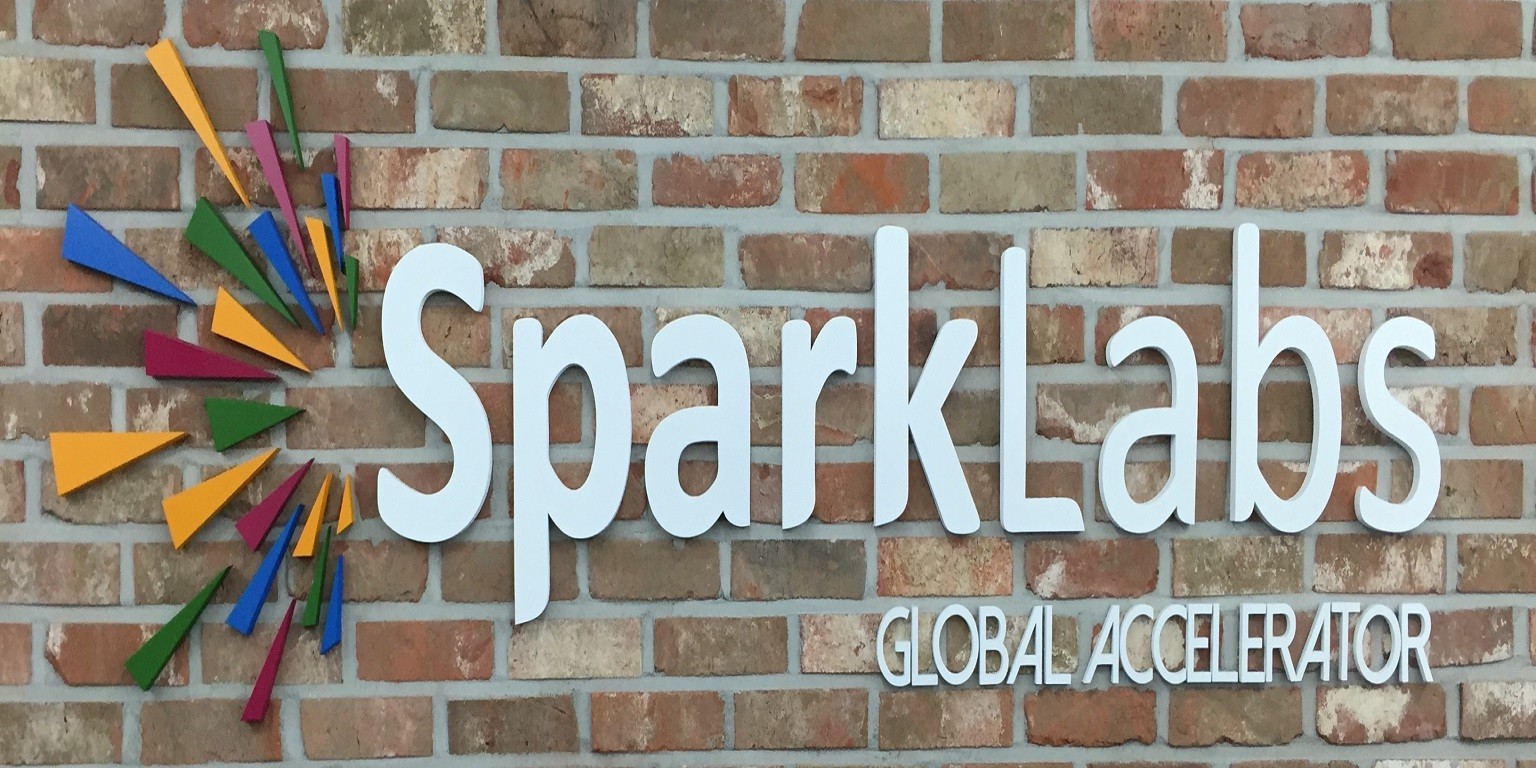 For the Brots team, the only startup made in Europe, joining the accelerator is a great international achievement that allows the startup to broaden its horizons and connect with the most relevant figures in global innovation. The Sparklabs acceleration program has a duration of three months during which the startuppers follow a training process at the highest level and will allow them to present their technological solution during the DemoDay that counts on average more than 6,000 investors from all over the world. An event that has already provided a significant boost and that has allowed the startup to raise more than 200,000 euros; others will arrive shortly to close the seed round given the additional interest created by Italian investors and VC funds.

For any information, please write to: info@brots.cloud