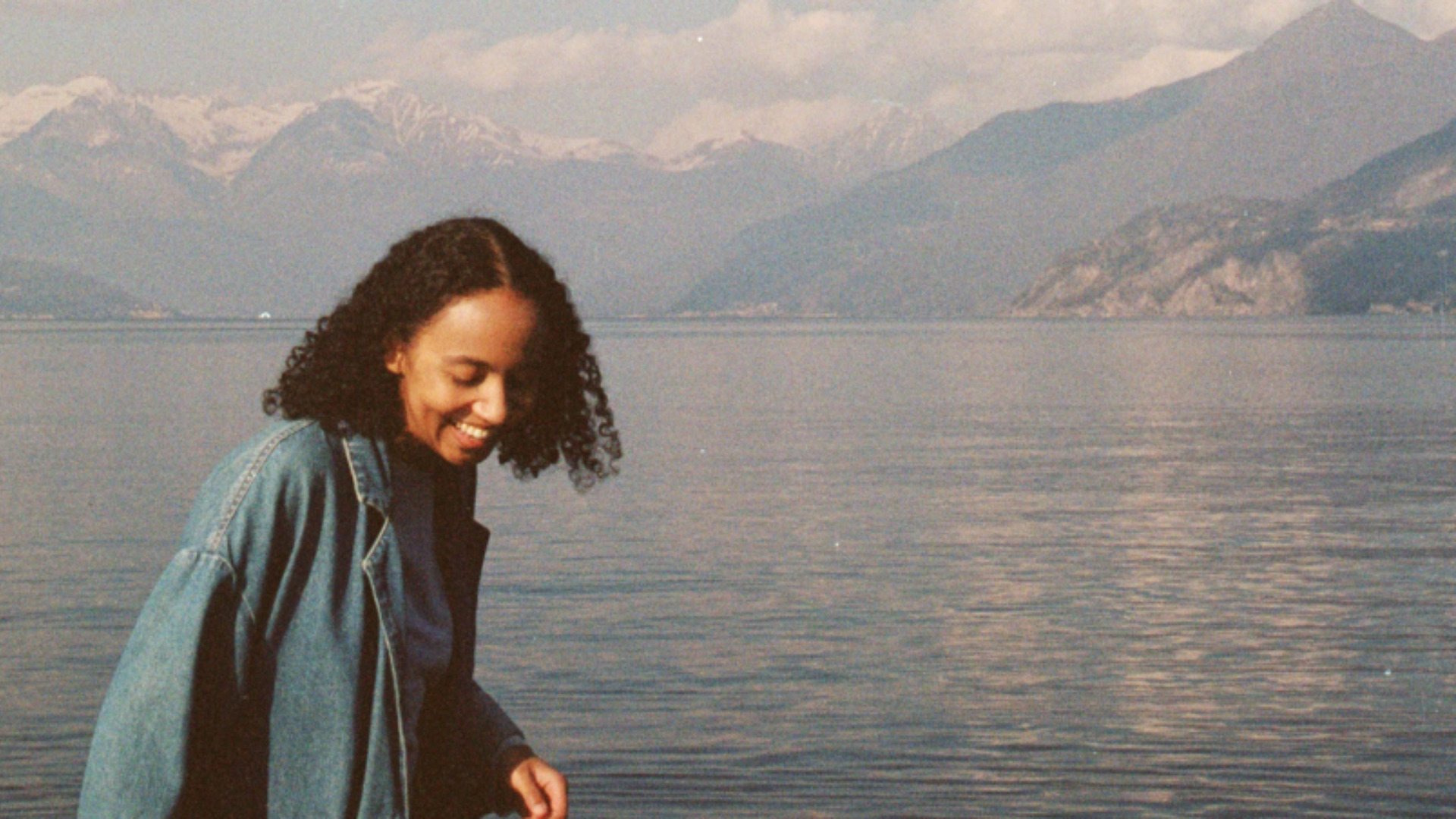 Hi Brots. I’m definitely ready for new music to be out. I made the album a while back now, before the pandemic, and in a way it’s been helpful to be able to process the songs even more before releasing them, but I usually always want to release music as soon as it’s recorded. I’ve been very emotional these past two years since making the album though, so in that sense it’s been necessary to also have a bit of distance to the songs and have space to land before going on tour and promoting.

All of them I think. Making this album has been a real rollercoaster. It’s been the hardest thing I’ve done. But also healing and comforting. It’s very focused on my own mental struggles so in that sense making it has been very taxing. My songwriting has always been about speaking the truth and coming to terms with it, every song on the record draws from that place.

“Love You Now” feels very dark to me. It’s like I don’t believe the title. I wouldn’t say it’s the climax of suffering per say cause all the songs have that in them, but this one feels the most dark. Not just the lyrics but that darkness is reflected in the production as well. We talked about that in the studio, the fact that it had this very heavy feel to it.

Definitely the last song of the album, “All That I Ever Did”. There’s a release at the end of that song, it feels hopeful. It was very important to me that I ended the album on a hopeful note, that’s why I put it as the last track.

For me it’s more like the responsibility you have towards yourself and others. Thinking about what I owe to others and what I owe to myself. To make the best choices you can in this life and to hold yourself accountable in doing that.

We had many conversations around how much space production was going to take up and how to add to the essence of the songs without them getting lost in the sound world. It’s a very delicate balance, especially for these songs cause they either worked or didn’t at all, there was no real middle ground. Paul Butler, who produced the album, put in a lot of work making sure every sound beautifully complimented the voice and songwriting. Dave Cerminara on mixing and Adam Ayan on mastering also played an important part in that.

My mom spent a lot of time in Italy when she was younger. She speaks the language and has many stories from there so in that sense it feels like Italy has been an influence in our family! She loves Laura Pausini so I’ve heard a lot of her music growing up. I went to Italy for the first time this year to shoot the “Still I Wait” acoustic session and I would love to go back.