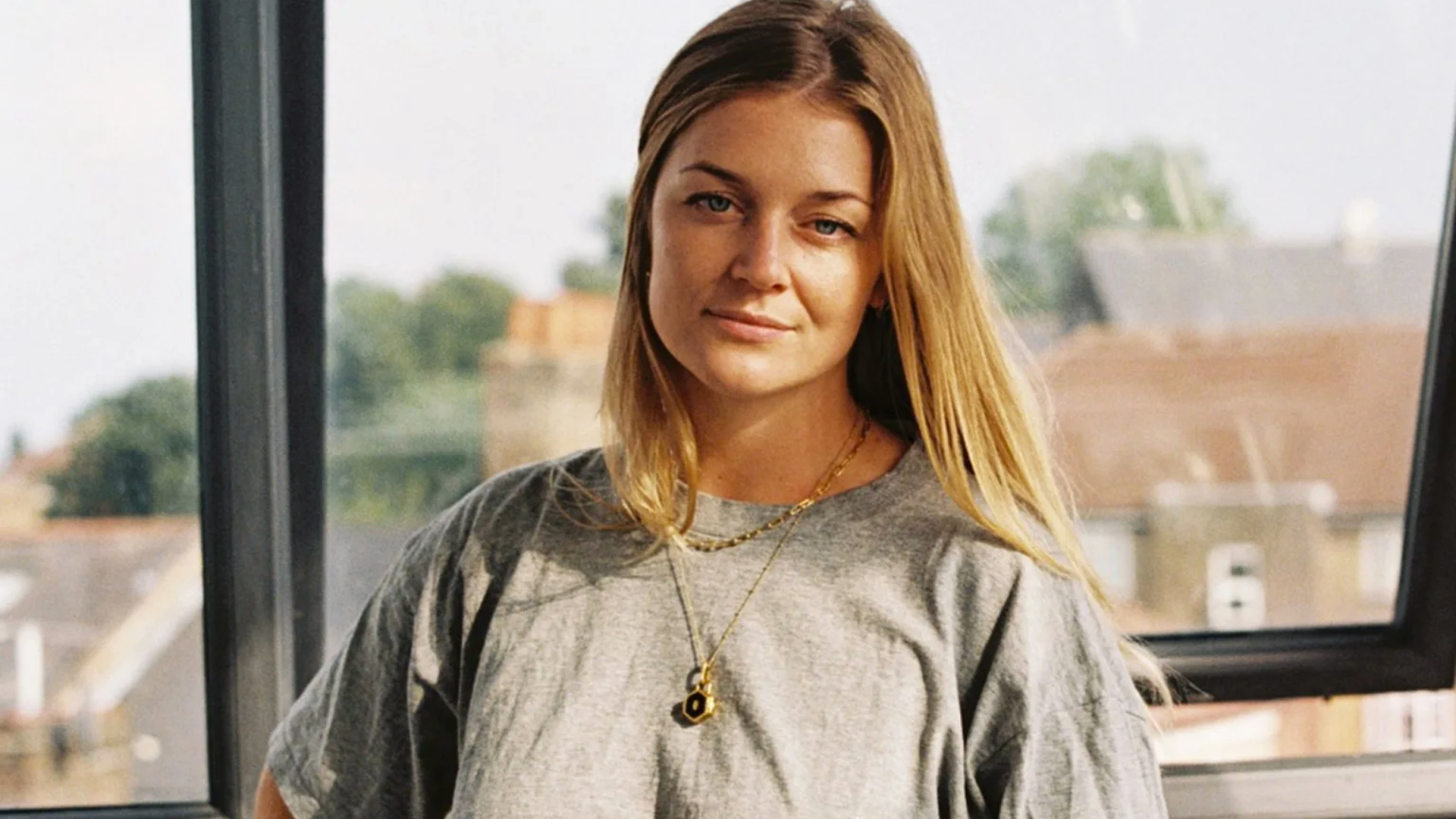 Hey, thanks for having me. I'm good thank you

Haha yeah i think i'm quite a deep and emotional person and can be fiery.. I think that's how a lot of musicians and artists feel and that's why most of them become obsessed with what they do because it's such an intense feeling that consumes you and you both channel it into and get it from music.

It actually started as a simple vocal and synth idea towards the end of the first lockdown. It was the first enforced period of calm i'd had in my life and i guess that created a lot of space to think and decompress from the previous hectic years. The line 'Could you want more? Make it all stop, a pause' came to me, which obviously mirrored that situation - i think though it mirrors it in a way of being grateful for what i did have rather than frustrated at what had been taken away.

Yeah I've always had a big interest in electronic music. I studied music tech at university and a lot of those years were spent studying and listening to electronic music from right at its start in the early 1900's and i found it really fascinating. I've always had a deep love especially with more alternative experimental electronic artists like Burial, Amon Tobin, Aphex Twin - I love the idea of manipulating sound and pushing the boundaries of what it can do and what is considered music.

Haha yeah i guess i didn't think of it in that second way - that's cool. We decided to release them as instrumentals alongside the originals because they were mainly created as instrumentals with lyrics added on towards the end so it's nice to showcase both versions. But yeah i like the idea of people being able to put their own emotion into it if they want to sing along.

Yeah it feels like it's still taking a while to get back to normal but we did a small run in the UK last month which was amazing. I'm currently in the middle of making my third album so i'm really excited to tour that properly next year when hopefully everything is back to how it was pre-pandemic and we can get across to mainland Europe again.