Why Brots is Eco-Friendly

Brots is built on Ethereum's Polygon, Layer-2 network, which includes a Proof-of-Stake (PoS) validation paradigm that is designed to minimize the impact on the environment. 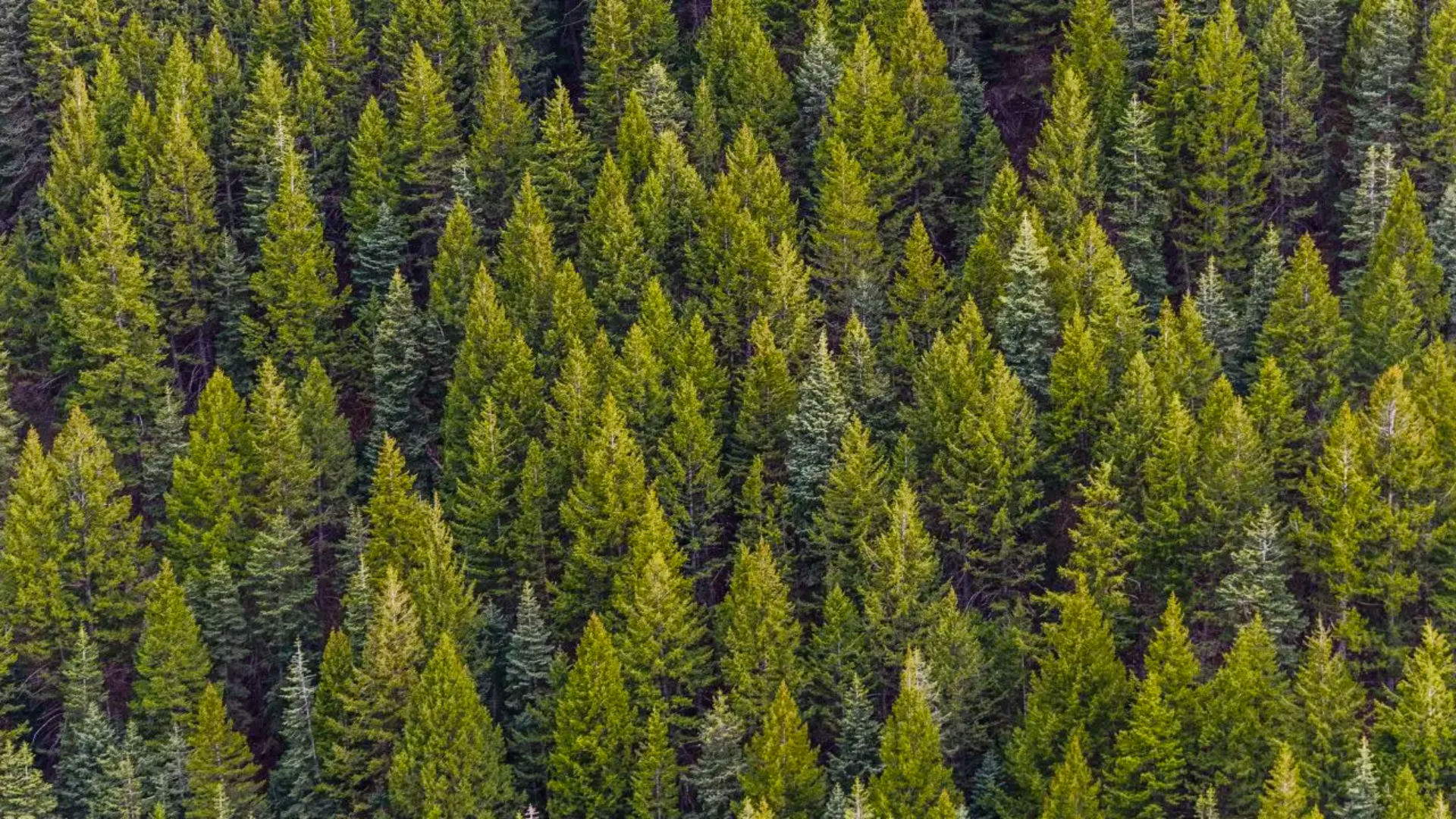 Polygon goes green! The Proof-of-Stake blockchain has announced that it will be carbon neutral by the end of 2022. The target? Achieving zero emissions .

One of Polygon's founders , Sandeep Nailwal explained: "Together with Polygon, the entire blockchain industry needs to form a united front to finance, support and exploit the technology that helps heal the earth rather than destroy it."

The slogan of the Green Manifesto that was published on 12 April 2022 by Polygon reads “a smart contract with Planet Earth”. The blockchain has therefore made a commitment to sign a real contract with the environment to make every token, NFT and DeFi operation of the network sustainable. Polygon is ready to implement the plan to make MATIC a green cryptocurrency!

"When our children ask us what we were doing during the crucial decade when the future of life on Earth was in the balance, will it suffice to say that we were building a complete suite of scalability solutions for Ethereum?", This is the provocative opening . of the Manifesto. The Polygon team has clear ideas: the ambition, hard work, challenges and victories of the blockchain will have no meaning for the next generations unless accompanied by a concrete project to reduce the environmental impact of cryptocurrencies . The Web3it must be built bearing in mind that every action has a weight on the planet, "the scale of the [environmental] problem can be daunting, but we can start doing what is possible". Polygon, once the plan to make MATIC a green cryptocurrency has been presented, reaffirms its responsibility to lead by example .

Climate change threatens to accentuate existing economic inequalities and create new ones, undermining the efforts of the Web3 and cryptocurrencies to prevent this from happening. This is one of the reasons why Polygon is dedicated to becoming as green as possible.

Polygon will be carbon neutral in 2022

What is Polygon's plan to become carbon neutral in 2022? The blockchain has allocated $ 20 million to offset its carbon emissions . Specifically, the carbon dioxide produced with each transaction will be recorded and calculated, whether it is an NFT created by an artist, a DeFi operation or a token linked to a project that is built on the network, and then compensated for it. How is the emission of carbon dioxide counterbalanced? By purchasing carbon creditsthat finance green initiatives, national and global projects for environmental and climate protection. Polygon will purchase $ 400,000 in BCT and MCO2 carbon credits, created from offsets certified to the Verified Carbon Standard, one of many standards approved by the International Carbon Reduction and Offset Alliance (ICROA), a key industry body that establishes best practices and ensures the environmental integrity of carbon credit trading.

After clearing the network's transactions, Polygon plans to also buy extra credits to re-enter the list of environmentally related cryptocurrencies. Polygon prides itself on being the first climate-positive blockchain!

Polygon is also partnering with KlimaDAO , a decentralized collective of environmentalists, developers, and entrepreneurs, engaged in trading carbon credits on the blockchain. The $ 20 million plan will also serve to encourage Polygon ecosystem partners to advocate and facilitate donations for NGOs fighting climate change.

But how much does Polygon pollute?

KlimaDAO also conducted research on Polygon's environmental impact . The internal network in 2021 produced 90,645 T / CO2e, or tons of CO2 equivalent , the unit of measurement for calculating the impact of a greenhouse gas in terms of the quantity of carbon dioxide. To have a term of comparison, in the same year, Microsoft produced 10,900,000 tons, Paypal 89,000. 99% of Polygon's emissions derive from the activities to connect the network to the Ethereum blockchain , through the appropriate bridge. The environmental impact of cryptocurrencies is often calculated from the consensus mechanism of blockchains, Polygon is Proof-of-Staketherefore in itself it is much more sustainable than other Proof-of-Work blockchains. In fact, the hardware necessary for the staking of Polygon, and therefore for the block validation activities, produces 20 T / CO2e, a minimum part of all the network consumption. The foundations for reducing consumption are already good, but the Green Manifesto will realize the plan to make MATIC a green cryptocurrency!

With Proof of Work (PoW) blockchains becoming a hot topic for discussion as far as carbon footprint and eco-friendliness go, where does Polygon — with its Proof of Stake (PoS) consensus mechanism — rank in terms of its ecological footprint?

It is clear that PoW eats away a huge chunk of the global sustainable energy budget every year.

By contrast, Polygon’s validators approximately consume 0.00079TWh of electricity yearly with an approximate continuous draw of 0.00009GW, orders of magnitude below the energy consumption by the major PoW blockchain networks.

Comparison between PoW blockchains and Polygon

To put Polygon’s eco-friendliness in perspective, Polygon’s yearly energy consumption is equivalent to:

The sheer amount of computing power required to mine transactions/blocks on the blockchain in PoW blockchains is enormous. Ultimately, it all boils down to the cost of computation of transactions on the blockchain and not just the computation itself, hence even though we are seeing improvements in the efficiency of mining devices, it translates very little into energy consumption savings.

With Polygon deploying a PoS mechanism, instead of having to deploy large computational resources to mine/verify each transaction on the blockchain, validators can instead stake a certain amount of cryptocurrency on to a smart contract which then delegates the responsibility to validate/verify transactions based on smart contract regulations and amount of cryptocurrency staked. Thus, validators move from a more computationally competitive verifying mechanism (PoW) to one where it’s not a race towards the end, ultimately depending on smart contract execution.

Polygon’s validators use two types of nodes: validator and sentry nodes. Our validators typically use AWS EC2 instances, the specs of which are given below:

Each of these nodes has a draw of about 350W at normal utilisation levels, however, they can reach up to a maximum of 500W, hence we have taken a more conservative approach and taken the maximum draw for our calculations. Hence, per validator, total draw would be 500 + 500 = 1000W. For a total of 90 validators globally, the total draw can be calculated to be 90,000W or 0.00009GW.

Thus, Polygon’s PoS validators consume electricity energy which is multiple orders of magnitude below PoW-based blockchain miners and that translates to more eco-friendliness and considerably fewer carbon emissions. Unlike PoW systems, over time, it can be reasonably predicted that with technical improvements in node technology, Polygon’s validators will become more efficient in both validating transactions and consuming electricity accordingly.

The future of music collecting, your way. 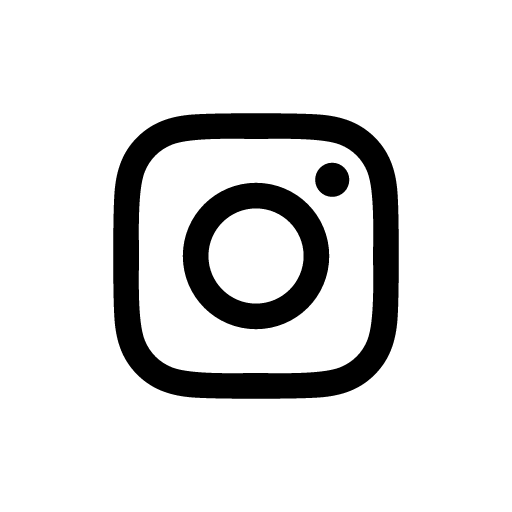 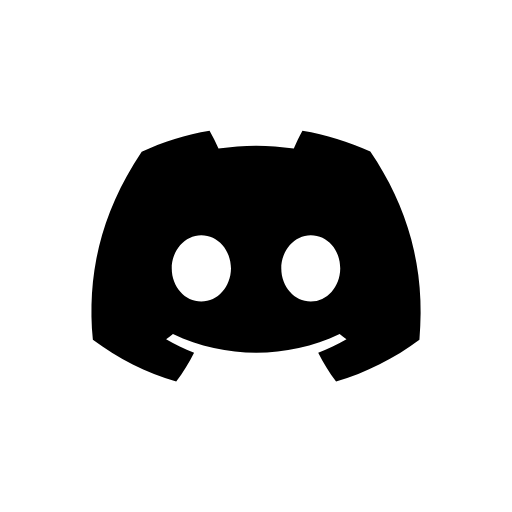